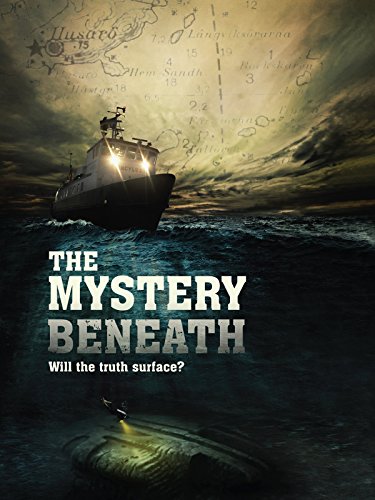 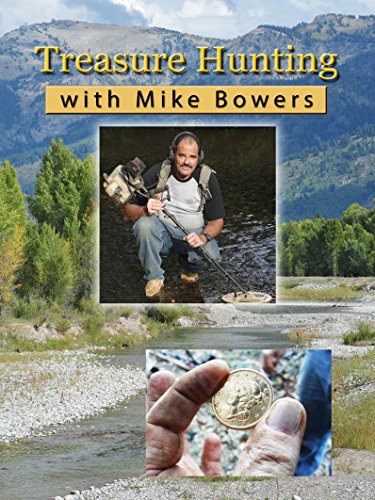 Metal Detecting Down To Earth with Mike Pegg 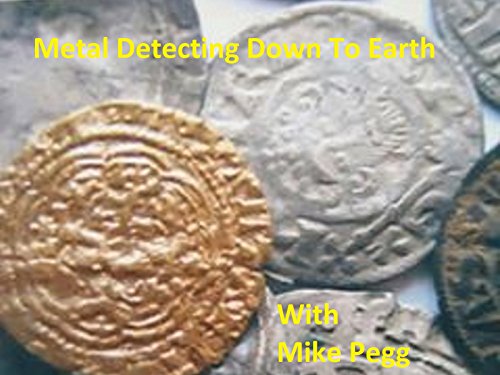 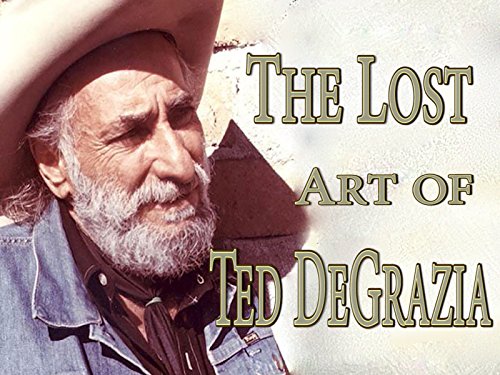 The Lost Treasure Fleet of 1715 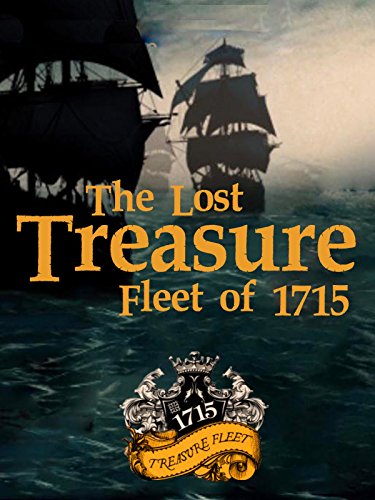 Raiders of the Lost Park 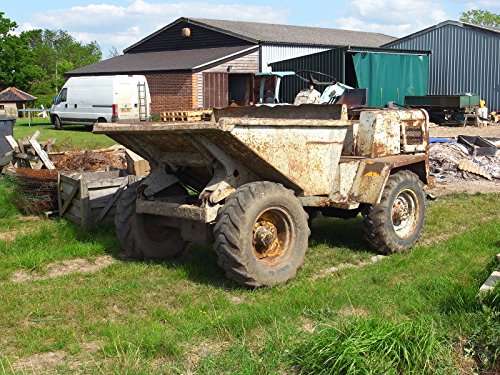 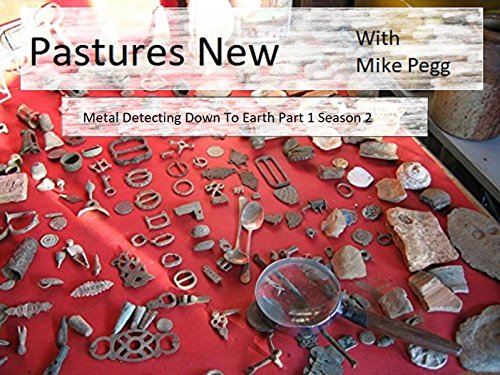 An intelligent twist on reality TV. A show similar to The Amazing Race but with some Da Vinci Code thrown into the mix. Groups of 3 members set of to find hidden treasure worth millions.

Teams include Former CIA, Air Force, Miss USA, Grad Students, Geniuses and the Wild Hanlons (a group of good old Southern boys) among others. The teams are given small clues each week to help them find an artifact. Weekly there is one less artifact than remaining teams, kind of like musical chairs, so the last team is eliminated. The sole surviving team wins it all.

Each team has a personality and certain expectations that the audience (at least me) has for them. You have your strong teams that everyone expects to win; Former CIA, and Air Force. You have the weaker teams; The Brown Family (eliminated last episode), the Wild Hanlons. You also have the unexpectedly tough team, a team that proved itself last week; the Graduate Students. They are a 3-female-team that showed so much fortitude, desire and will last week that I am now rooting for either them or one other team (more about them later).

The Grad Students are 3 young, attractive, intelligent women who were at the back of the pack thus far. Then last week one of them sprained her ankle to the degree that she couldn't walk. The other two members had to carry her through rugged terrain. She was in extreme pain but none of them ever gave up. They pushed on and were not eliminated. It showed a sense of teamwork, dedication and desire not often seen in reality shows. I applaud them for their efforts. It would have been easy to just quit but they are better people than that.

One team that has greatly upset me is The Wild Hanlons. Great name, they sound like a WWF tag team from the 1980's. These guys have made two mistakes in the first couple weeks. First, they over think. They spent 11 hours at a cave trying to decipher a clue that most other teams figured out in much less time. On a previous weeks' episode, they were at Mt. Rushmore and over thought the clues to an extreme that nearly got them eliminated.

Their second mistake is that they don't take the adventure seriously. Last week, during an elimination challenge, when they surely knew that only a very few teams remained who hadn't found an artifact (guaranteeing a ticket to the next round), they decided to venture 80 miles to get something to eat! This is the mark of a bad team. I cannot root for them after this. They showed no will, no desire, no respect for the incredible chance that they were given by NBC just to be on the show where thousands of other teams never made it to an audition, by doing this. The only way they survived is because The Brown Family had a string of bad luck. At least the Browns tried though.

The team I am rooting for, if not the inspirational Graduate Students, is the Miss USA women. NOBODY expects them to do anything on this adventure. They are thought of as just some pretty ladies. No one expected them to do as well as they have so far. They are breaking the stereotype and male chauvinistic attitudes towards them. I truly hope they go far, how great would that be?

Each week, the remaining teams travel to various spots around the globe in search of 7 artifacts that will eventually lead you to the hidden treasure. With two artifacts uncovered; a section of a map and a compass, only 5 remain. It is sure to be a wild adventure to remote locales (already been to Hawaii, Alaska, Mt. Rushmore, Montana, and next they will be traveling abroad) that will test the will, body, and spirit of the teams.

In the end, the winner will not only be the physically toughest, but the strongest mentally as well. Brains can trump brawn in this race for the prize. Who will win? Tune in to NBC each Monday night for new episodes, all summer long. In a summer filled with reruns, in a world where reality TV usually equals The Real World and Paris Hilton 'roughing it', it is good to see a welcome change of pace. Here's hoping the show is a huge hit so it can return to dazzle and entertain audiences for years to come. 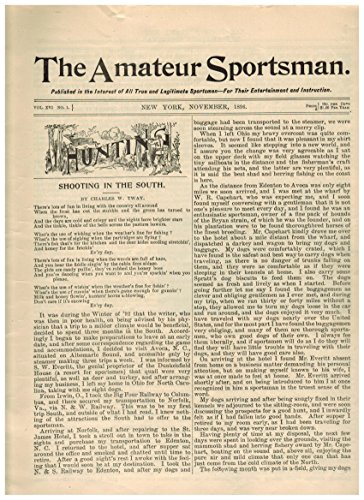 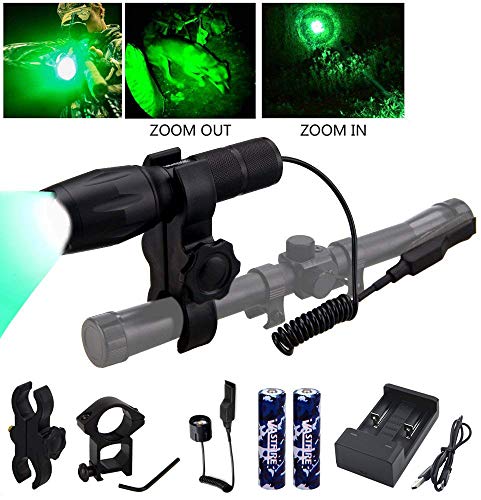 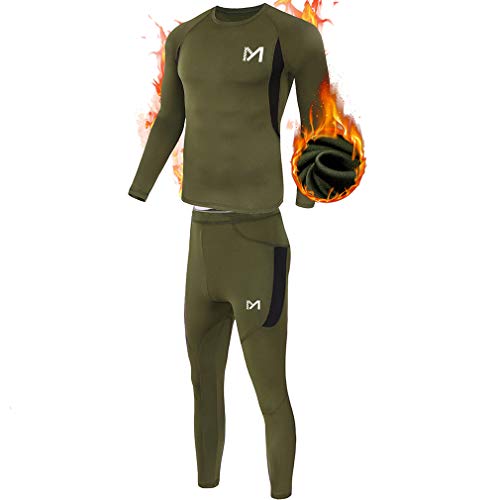 The Best Base Layer For Hunting