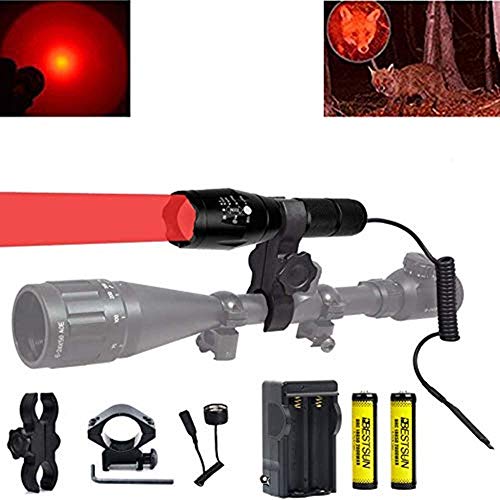 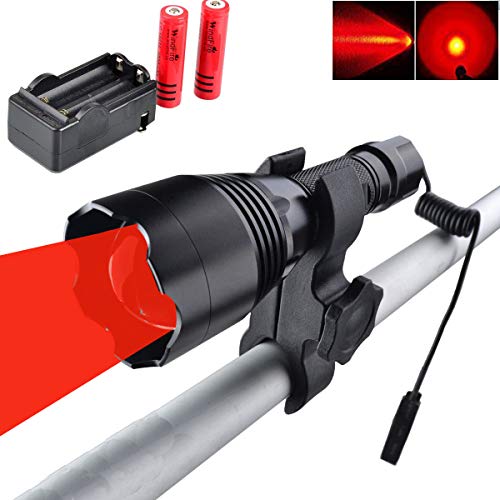 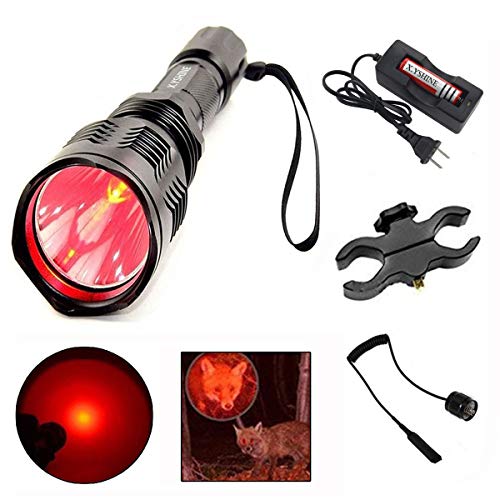 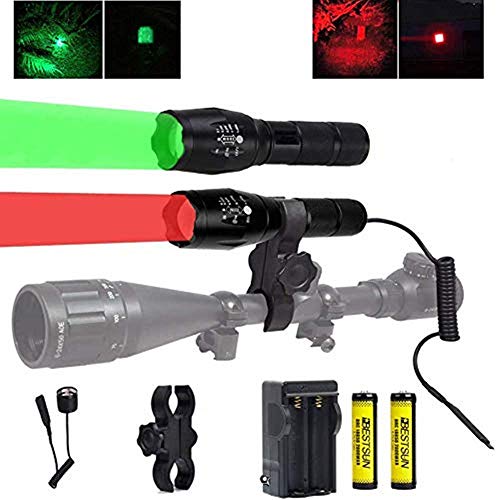 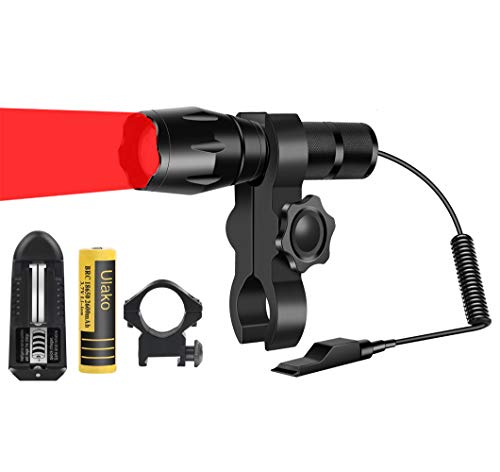 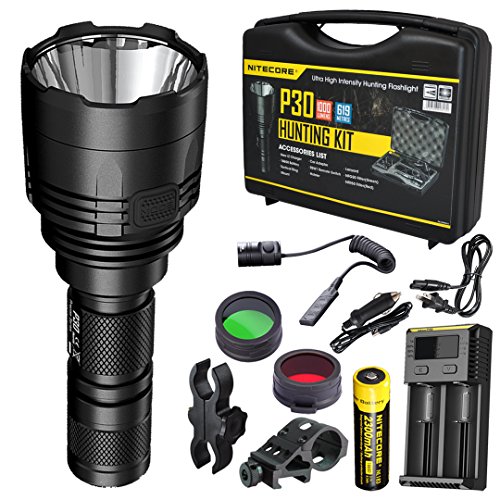 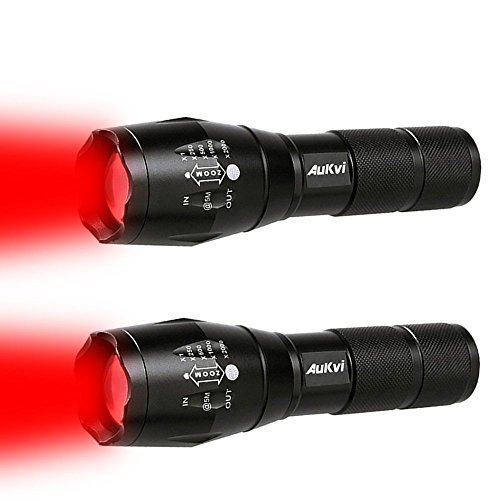 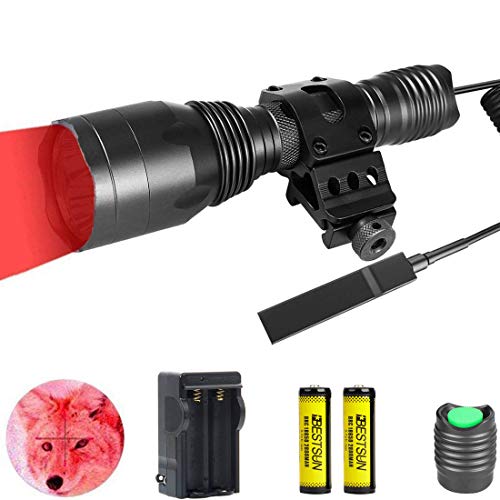 The further along Red Lights goes, the more it devolves into a generic psychological thriller, one that relies on effective but overused manipulations of perception and reality.

"There are two kinds of people out there with a special gift," says Dr. Margaret Matheson (Sigourney Weaver), a skeptic who has made it her life's mission to debunk supernatural phenomena, along with the special abilities celebrity psychics, ghost hunters, and faith healers all claim to possess: "The ones who really think they have some kind of power, and the other guys who think we can't figure them out. They're both wrong." She has trained her young assistant, Tom Buckley (Cillian Murphy), to be on the lookout for what she calls red lights - technical clues that, while subtle, can still reveal the tricks of the crackpot trade. It would be too simplistic to compare her to an audience member at a magic show, one that doesn't except what she's seeing as entertainment and is more interested in the mechanics of an illusion. This is really more of a personal vendetta, one that stretches back several years.

You'd think that Red Lights would be an effective ideological tennis match between the rational and the unexplained, where the innate human need to believe in the supernatural - or, at the very least, in something greater than ourselves - is intelligently examined. An example of such a film would be Clint Eastwood's Hereafter, which worked incredibly well despite its less than enthusiastic critical reception. But the further along Red Lights goes, the more it devolves into a generic psychological thriller, one that relies on effective but overused manipulations of perception and reality. It remains, technically speaking, a fairly competent film until the end, which isn't exactly a cheat but certainly is annoyingly vague in what it's trying to say. It provides an explanation, but I'm hard pressed to say it provides meaning.

Despite its deep narrative flaws, it's a well-cast film that does provide us with some interesting character analyses. The driving force of the plot is Simon Silver (Robert De Niro), a blind, internationally renowned psychic who was known thirty years earlier primarily for mind reading and bending spoons. When one of his fiercest critics mysteriously died, Silver went into exile. Now, he and his beautiful but merciless assistant (Joely Richardson) are ready to step back into the limelight. Tom believes this would be a golden opportunity for himself and Dr. Matheson; if they can prove that Silver is a fraud, it would guarantee both a boost in Tom's reputation and sizeable increasing in funding for their research. Matheson, on the other hand, warns Tom to steer clear of Silver, in large part because of an encounter some years earlier in which Silver briefly gave her reason to doubt. It's not just that she doesn't trust him. She actually believes that he's dangerous.

We learn that Matheson has a rivalry of sorts with her boss, Paul Shackleton (Toby Jones), who desperately wants to orchestrate a series of tests on Silver, all of which will be documented on camera. We also learn that she has a son lying comatose in a hospital, and that she refuses to let doctors to take him off life support simply because she doesn't believe in an afterlife. This is strangely irrational behavior, especially for someone who regularly demonstrates to students how self-proclaimed mediums lift tables during séances. Regardless of what may or may not await us in the hereafter, what point is she really proving keeping her son alive, assuming that word accurately describes the state he's in? How long does she intend to let him go on like this? Until she dies? Here is a back story far too weighty to serve as a brief subplot in an otherwise routine thriller. It really should have been the star plot of its own separate film.

Tom, meanwhile, continues to delve into the mystery of Simon Silver. He has recruited one of his students, the young Sally Owen (Elizabeth Olsen), to be his assistant. So desperate is he to debunk Silver that he's willing pass off fabrications as actual proof. As all this is being established, we're forced to question Tom's sanity; the deeper he digs, the more he's bombarded by frightening visions, all of which essentially amount to typical horror movie popout scares. Or perhaps it isn't about Tom so much as it is about Silver, who could be the real deal. Whatever the case, there will inevitably be a final confrontation between Tom and Silver during one of the latter's sold-out shows at a massive arena. There will also be an obligatory plot twist, one that unfairly raises more questions than it answers and inappropriately takes attention away from the film's more philosophical concepts.

I think part of the problem is the way in which writer/director Rodrigo Cortes examines both sides of the science vs. faith issue; it's not a thoughtful examination of opposing ideologies so much as it is a stubborn battle of wills, neither side willing to consider possibilities that go against what they personally believe. It's all rather selective - until the end, that is, which goes for the obvious. If it seemed as if Cortes wasn't taking a side, the big revelation in the final act makes it clear that he was. This method is sure to backfire; because none of the characters are particularly pleasant, audiences are unlikely to take any side at all, not even at the end. Red Lights is founded on an interesting premise, is well cast, and features a number of good scenes, but it's ultimately brought down by its own sense of purpose. 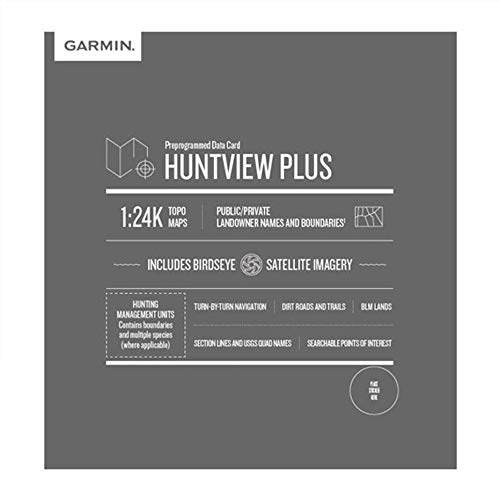 The Best Gps For Hunting 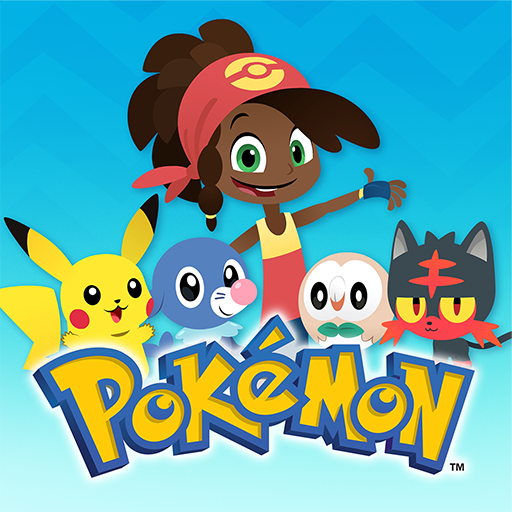 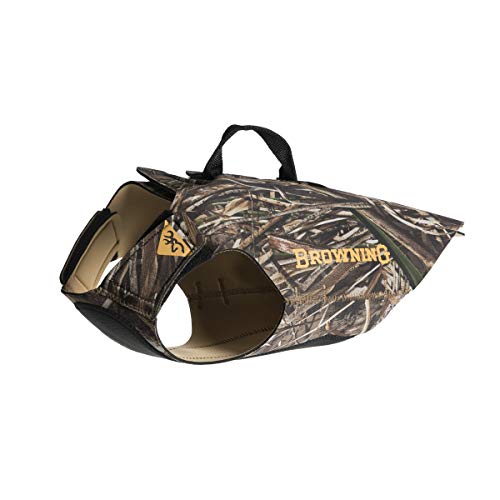