Best Hunting In Georgia in 2023

The Haunting in Connecticut 2: Ghosts of Georgia 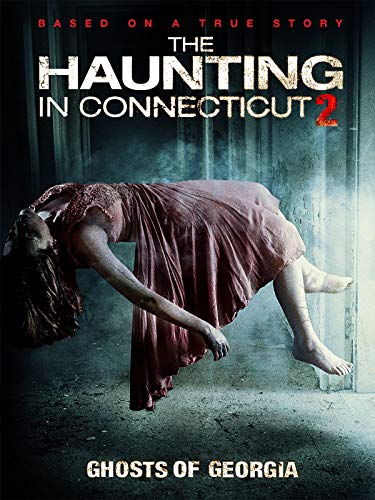 A Haunting in Georgia 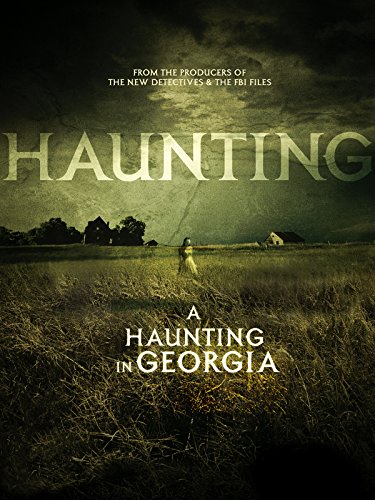 The Haunting in Connecticut 2: Ghosts of Georgia 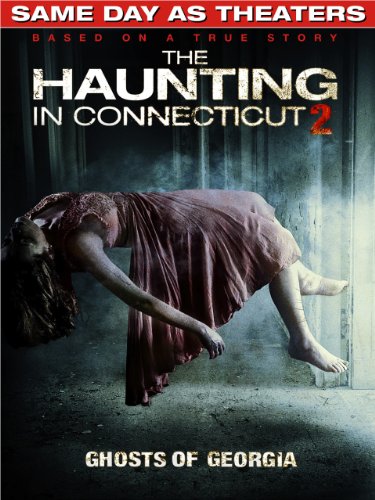 The Real Haunting in Connecticut 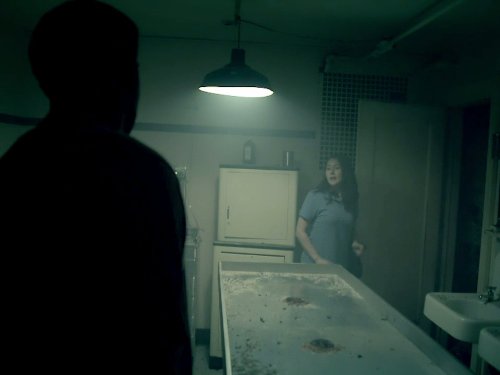 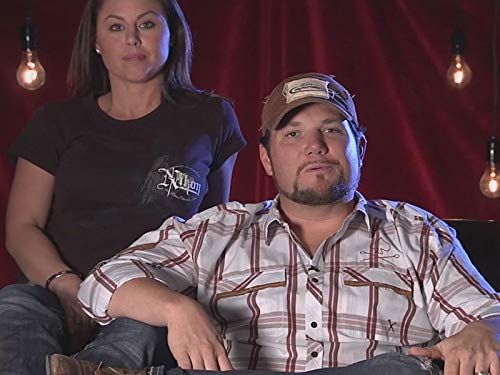 Mushrooms of the Southeast (A Timber Press Field Guide) 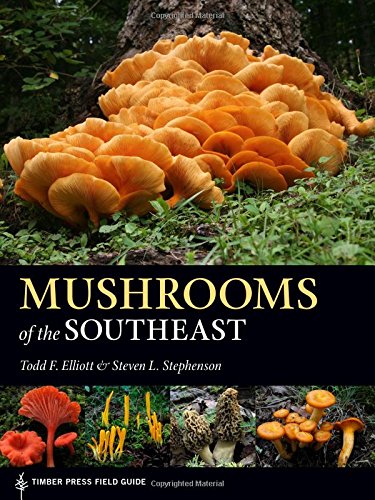 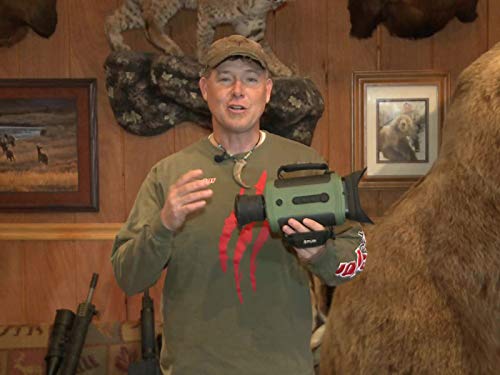 A Haunting in Connecticut 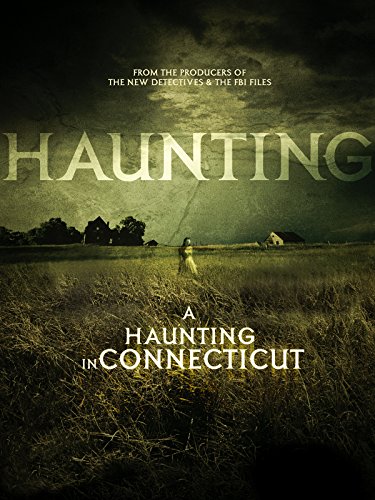 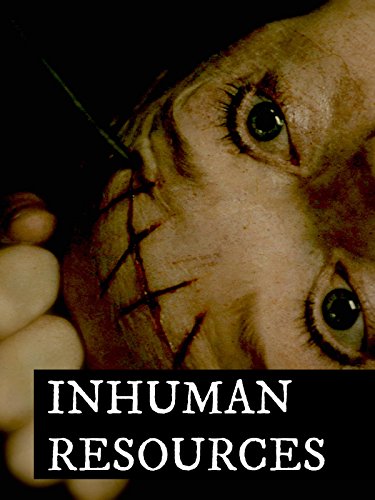 I set-up my camera on a tripod, and got into position against a stout pine. The ol'man crawled a distance into the open field to set out a breeding pair of turkey decoys. I sat not twenty yards away, yet I could not see him through the dimness of the dawn mixed with a slight fog that loomed over the field. Then from the serene silence came the two most wretched sounds I could image hearing. The first was a swooshing of plastic bird against vinyl carrying bag. Immediately following came a precession of wing flapping descending from the tall oaks directly above where I sat. "Perhaps we got a little too close this time." I thought to myself, as my dad made his way back to the wood line oblivious to the fact that we were busted. Upon relaying the news he insisted that we stay in hopes of calling the tom in after daylight.

The sun rose to reveal four hens a hundred yards away. They made their way, randomly pecking across the field paying no interest to the false full strut tom parading in front of us, or the clucks and purrs emitting from our box call. Once the group entered the woods I convinced the ol' man to admit defeat in hopes of moving to a different area. To top off the humiliation, as we were driving away down a narrow dirt road, there standing in the driveway of a double-wide trailer, was our quarry. He displayed his distinct fan which had two feathers broken off as if to say "yes it is me, a half-mile away". My ol'man and I contemplated an ambush from another direction but decided that we'd messed with this bird enough and were likely to make him leave the area entirely if pursued further.

We still had the major portion of the morning to hunt, so it was off to our back-up, the farm near home. To my amazement, there was a flock of five birds in the middle of the farthest field visible from the road. The ol' man was apprehensive about stalking up to them until I mapped out a route which took us up a creek bed. Closing the distance to a hundred yards we set-up in an adjacent field separated by a row of aspen. To our delight a hen showed interest in our first series of yelps and headed toward us, bringing a larger bird in tow. From that distance, even through the trees I could clearly make out his head blazoned with bright red. As the two birds crossed into the field I gained a clear view through my Bushnell binos of the bird's short beard, which in a queer way stuck straight up toward his beak. Once the hen was aware of the large tom decoy in the brush to my right she skirted to the wood line and rejoined the three other birds. They continued making their way to a plowed section of field behind and to the right of our position. Among them I spotted a tom, who upon seeing our decoy led his harem in the opposite direction.

My ol' man lured the Jake closer. I watched as the full fan of the bird still in the flock was moving farther and farther away. The small turkey came within ten yards and put on an excellent show for the camera with his upright beard. We had no intentions of bagging an immature bird on the first day of the season so I filmed as he meandered by. Nearing the gobbler decoy, he kept a cautious distance while inspecting the rubber hen that was mounted beneath. He eventually lost interest and rejoined the rest of the flock, including the longbeard who so bluntly avoided our decoys.

We glassed the large tom that strutted five hundred yards away. With only one hour left, we had to make a quick plan if we were going to get set up on the gobbler. However our plans were made for us. I watched in astonishment as a man dressed all in blue carrying a shotgun walked through the middle of the field toward the flock. We immediately left and notified the farmer of the intrusion this passer-by was making on his posted property.

The next morning came and I was sitting in the same spot that my father took his tom from the previous year. I was watching an obscured creature coming to investigate the solo hen decoy resting in front of my dad. It was well before daylight so my initial thought was that it was a fox. Nearing the decoy the black object raised its head, gave an alarm putt and sped off in the opposite direction. I was dumbfounded that a turkey would be down from the roost this early and also curious as to what spooked it. Daylight came and in front of me lay a rubber hen on it side! The early riser must have thought the unstacked decoy was a dead comrade and fled in fear.

The rest of the season came and went leaving me wishing I'd blasted the Jake from day one. Learning from your mistakes is a part of hunting and in each mistake there is a lesson. I think maybe next year I'll leave the decoy bag at home and forgo anymore lessons in that department. 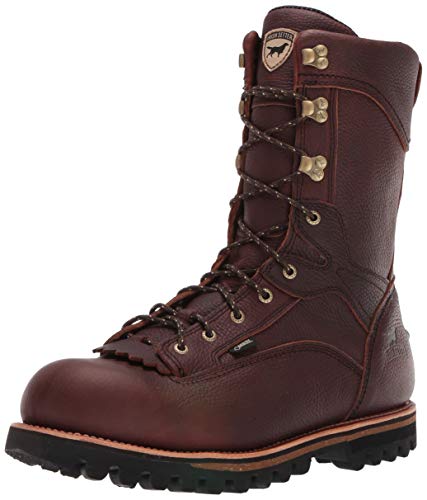 What Is The Best Bow Hunting Sight 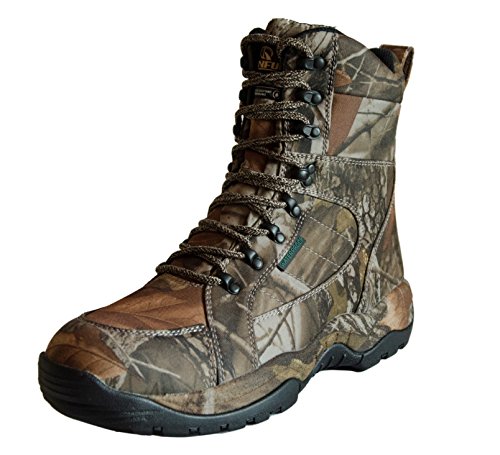 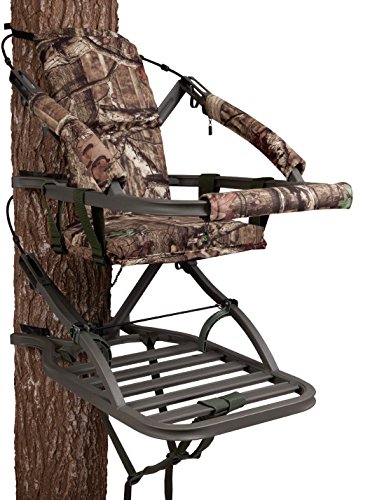